I was expecting a vast, punishing expanse of sand and rock. What else would you expect from a place called Death Valley?

To be fair, Death Valley National Park (more than 5,000 square miles) is undoubtedly formidable in its extremes. Death Valley claims to hold the record for the hottest temperature – 134°F/57°C – ever recorded on earth. And within it is the lowest point in North America – Badwater is nearly 86 metres (282 ft) below sea level. It’s also the driest place in America.

END_OF_DOCUMENT_TOKEN_TO_BE_REPLACED 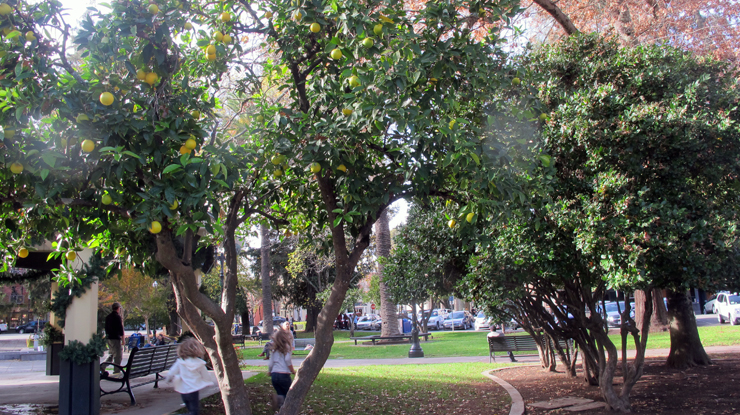 It was 1851 and Harmon Heald, like many of California’s first settlers, was looking for gold.

And like most, he found no nuggets. But he built his cabin, and later a general store on the main road between the gold fields and San Francisco. So he found a share in the gold that had already ignited the economy of the recently created state of California. And he built the beginning of small town perfection – Healdsburg.

As his success attracted more settlers to the area, Heald designed the first plaza and laid out the streets that would become the town of Healdsburg. The newcomers quickly discovered that the fertile California soil could grown anything, especially grapes. By the mid-1880s, a flourishing wine industry had already begun to develop, and despite a blip during Prohibition, this region has become one of the world’s premier wine producing regions. In fact, Healdsburg is at the center of three wine areas – Russian River, Dry Creek and Alexander Valley, with plenty of tasting rooms to sample their wines. And where there’s wine, there’s great food. END_OF_DOCUMENT_TOKEN_TO_BE_REPLACED 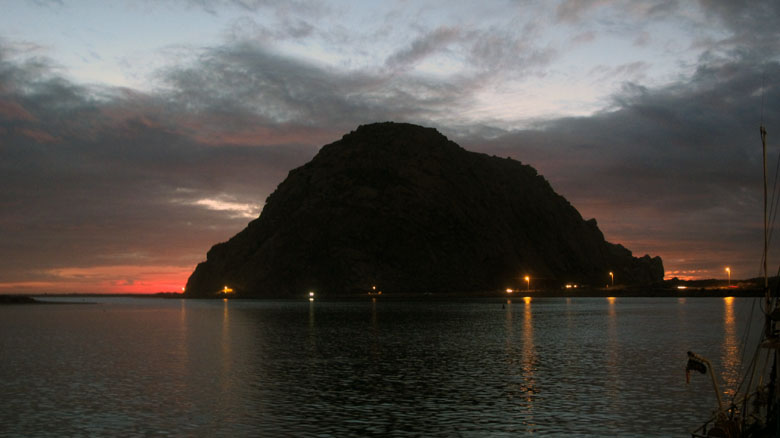 Sunset on the rock at Morro Bay is spectacular.

California can be uber-sophisticated. Smart boutiques, fabulous restaurants and a very walkable main street make towns like Carmel elegantly approachable. But a couple of hours down the coast along the incredibly scenic Highway 1 (the distance is short but the twists and turns of the road make it a long drive), you come to two small towns. Both are dominated by the rock, a crouching giant in Morro Bay’s harbour and both seem anchored in a time long gone.

Morro Bay and Caycos remind me of beach towns decades back. I don’t mean that they are simply old fashioned. But they have a nostalgic approach to being beach towns – comfortable, relatively inexpensive and with a line in the kind of kitsch everyone took home when I was a kid. END_OF_DOCUMENT_TOKEN_TO_BE_REPLACED

We were looking for the Artichoke Center of the World. So we drove into Watsonville  – where nobody knew what we were talking about.

Ed recalled visiting Watsonville, California many years ago and learning that it held this title. But alas! No longer. Castroville is the current Artichoke Center. In fact, Half Moon Bay should probably hold the title, since it was the first place in America to grow artichokes. These were brought to the New World by Spanish settlers. END_OF_DOCUMENT_TOKEN_TO_BE_REPLACED 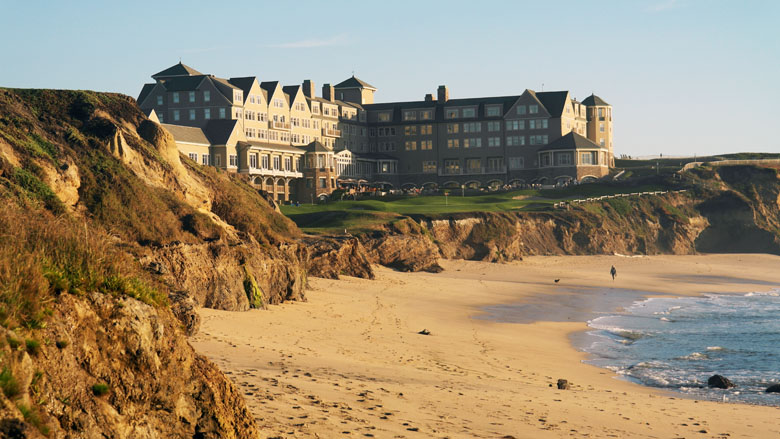 Often called the Castle by the Sea, the magnificent Ritz Carlton Half Moon Bay hangs over the cliffs with almost every room enjoying spectacular sea views.

The sound of bagpipes draws us to the window. We have just returned from a long walk along a beautiful stretch of beach but the lament of the pipes draws us back outside. On the back lawn, a lone piper stands, playing the sun to bed. 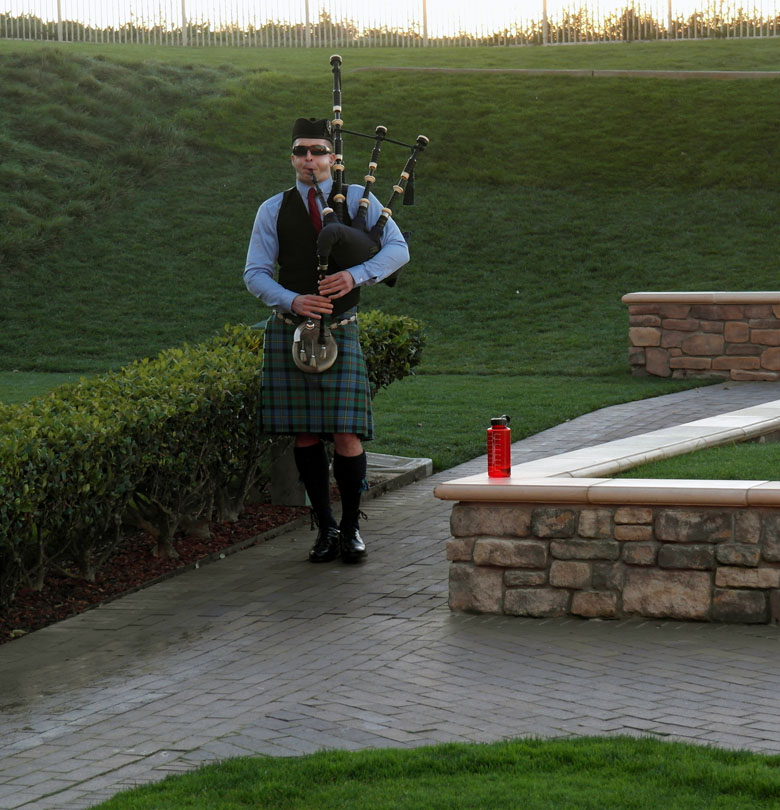 As the dying rays of a glorious sunset sink into the sea, the last strains of Amazing Grace drift to silence. It’s a perfect moment. END_OF_DOCUMENT_TOKEN_TO_BE_REPLACED