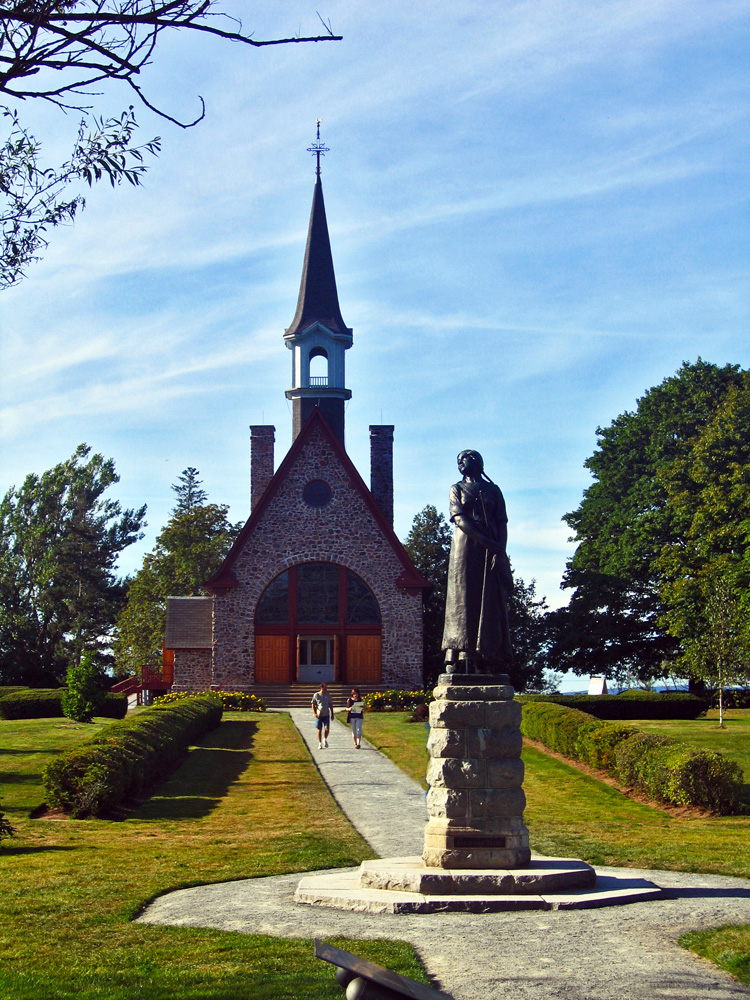 The Acadians have kept French language and culture alive in Maritime Canada. And they took these to Louisiana where it still survives as Cajun. But somehow, Louisiana never inherited their real culinary gift –  Acadian rappie pie.

In 1605, Sieur de Mons and his cartographer, Samuel de Champlain, began the first settlement of Port Royal. This is the oldest settlement in North America apart from St. Augustine, Fla.

The beauty of the Bay of Fundy and its sheltered harbour had long been known to the Mi’kmaq people who had lived here for centuries. The French and Mi’kmaq began a long and enduring friendship in the land that became known as Acadie, possibly from the classical name, Arcadia – a place of lasting peace. And the French settlers here were Acadians. END_OF_DOCUMENT_TOKEN_TO_BE_REPLACED