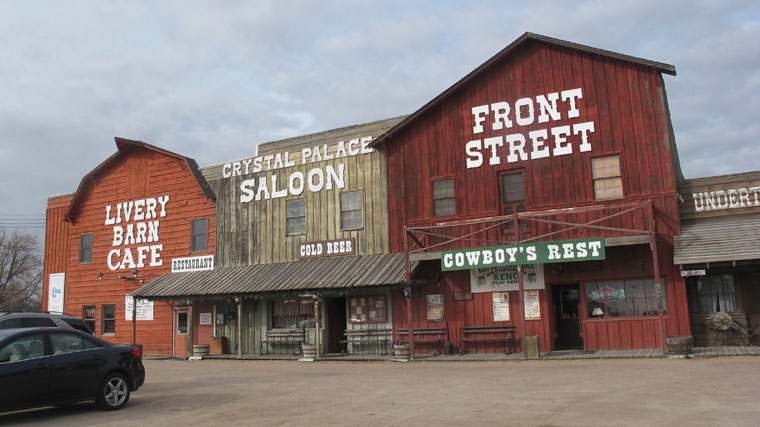 For three days we’ve been driving west on Highway 80…I-80 is the Interstate Highway that most closely approximates the route of the historic Lincoln Highway, the first road across America. It also roughly traces two other historically significant travel routes, the Oregon Trail across Wyoming and Nebraska, and the Mormon route through to the Great Salt Lake. 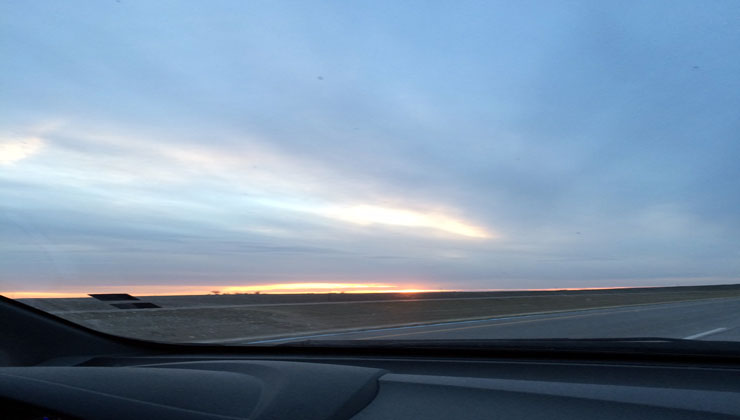 Covering great flat swaths of open prairie, with huge expanses of sky in every direction, the road might be boring but for the periodic photo-worthy glimpses of bare tree branches against setting sun, or coal black cattle framed against the sand-coloured fields now plowed for next year.

Then there are the town names, fun to see what’s next and speculate as to the settlers of each area. We pass towns that rejoice in names like Wahoo (imagine that as an address!), Guernsey (settlers from the Channel Islands?), York (obviously Brits), Gothenburg (Swedes?), Moscow (Russians perhaps but strange this survived the Cold War), and we even spent a night in Peru! When I asked the hotelier about the origin of the name, she hadn’t any idea.

Today, we stopped in Ogallala, Nebraska, the ‘cowboy capital’, once the most wild and unrepentant of towns; in the 1800s there wasn’t even a church! Many of the cattle trails passed through here, as did the early settlers heading west.  In his Log of a Cowboy, Andy Adams described it as ‘the Gomorrah of the cattle trail’, which begs the question which was the Sodom? 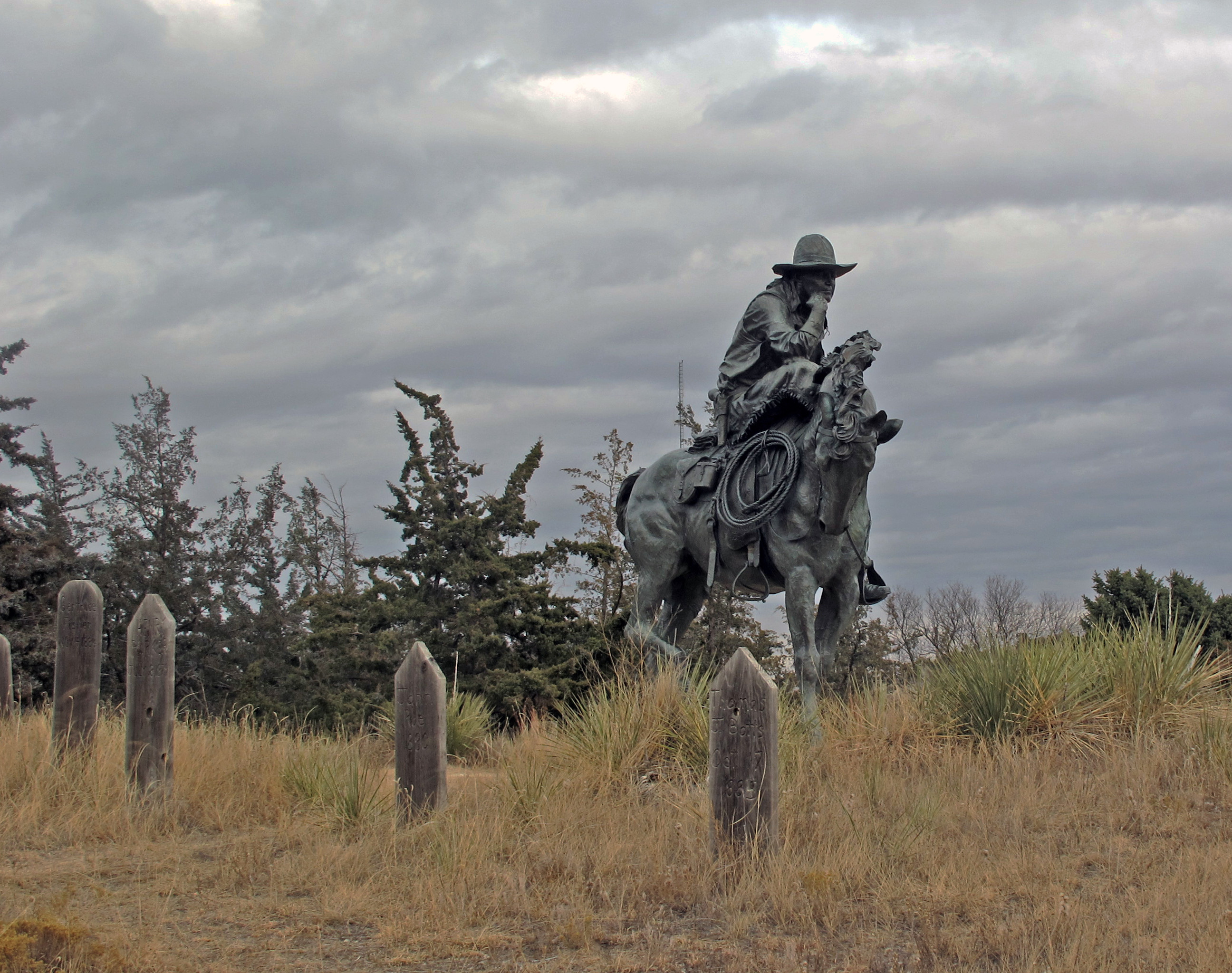 In Ogallala, battles over whiskey, women and games of chance were common, with gunfights the means of settling scores. Losers were generally buried wearing their boots on Boot Hill. They remain there to this day, with a Remington style statue of a cowboy overlooking the rows of plain wooden stakes marking the graves. 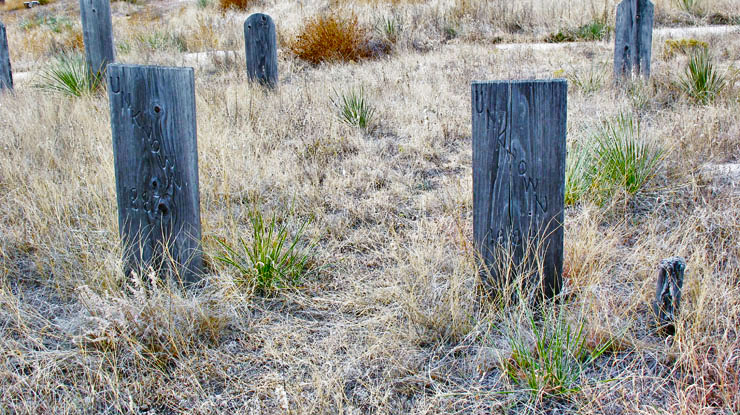 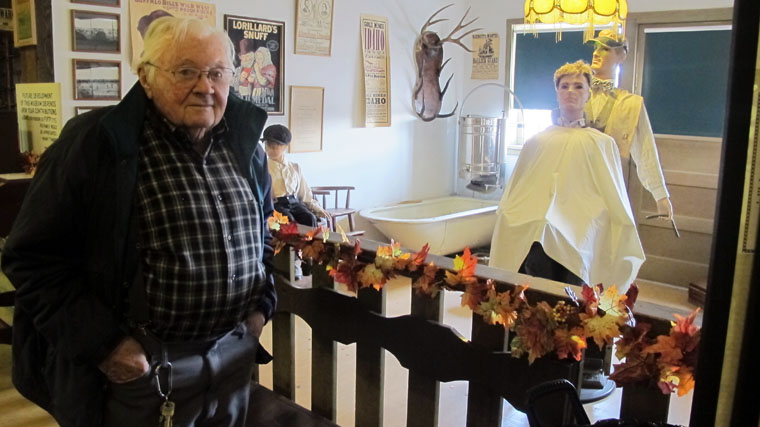 A veterinarian for 40 years, he and his wife collected memorabilia and artifacts, eventually building a replica of the original main street of the town, complete with jail, museum, shop and – I love this! -Tonsorial Palace, the barber shop where one could get a haircut (15 cents), a shave (10 cents) or get a bleeding ($1.50). His replica opened in 1993 and each year, from Memorial Day to Labour Day, close to 50,000 customers visit to learn more about the history of the area. 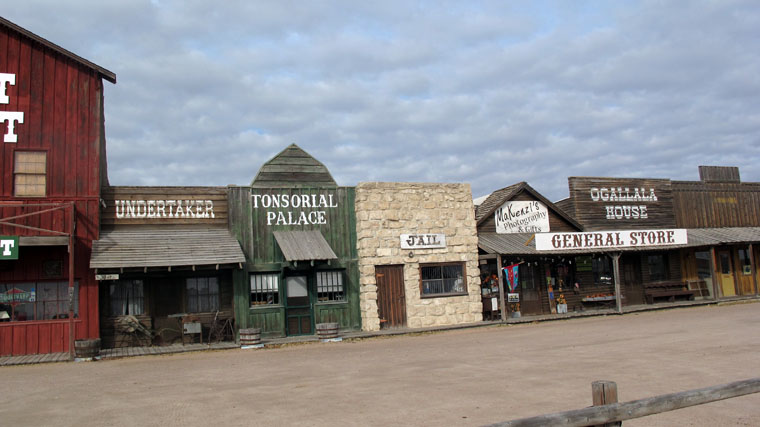 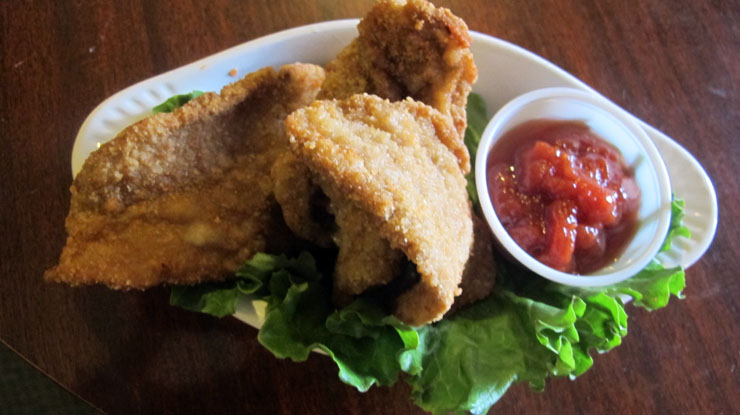 It’s my first taste of this delicacy, a favourite in this area, but to my palate fairly bland. I’m tempted to say, they’re nuts! But I won’t!