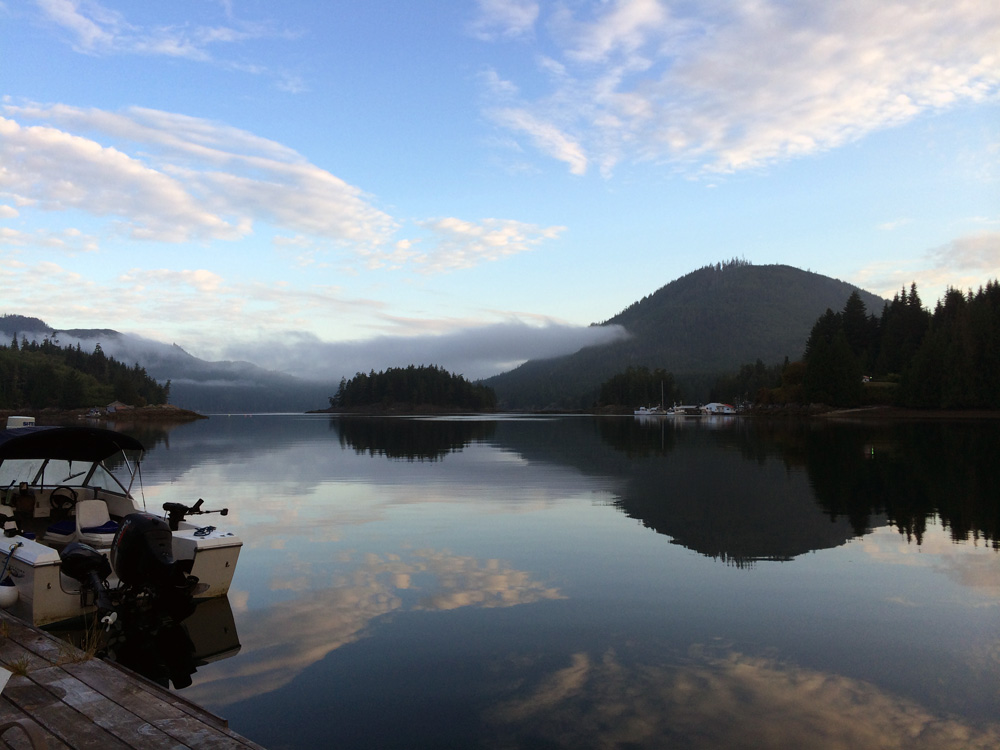 The view from our float lodge in Knight Inlet

Every fibre of my being is focused on the flash of silver leaping out of the water. The fish is desperately trying to spit the hook, to break the line inseparably linking us.
I’m thinking Hemingway: the old woman and the sea? END_OF_DOCUMENT_TOKEN_TO_BE_REPLACED 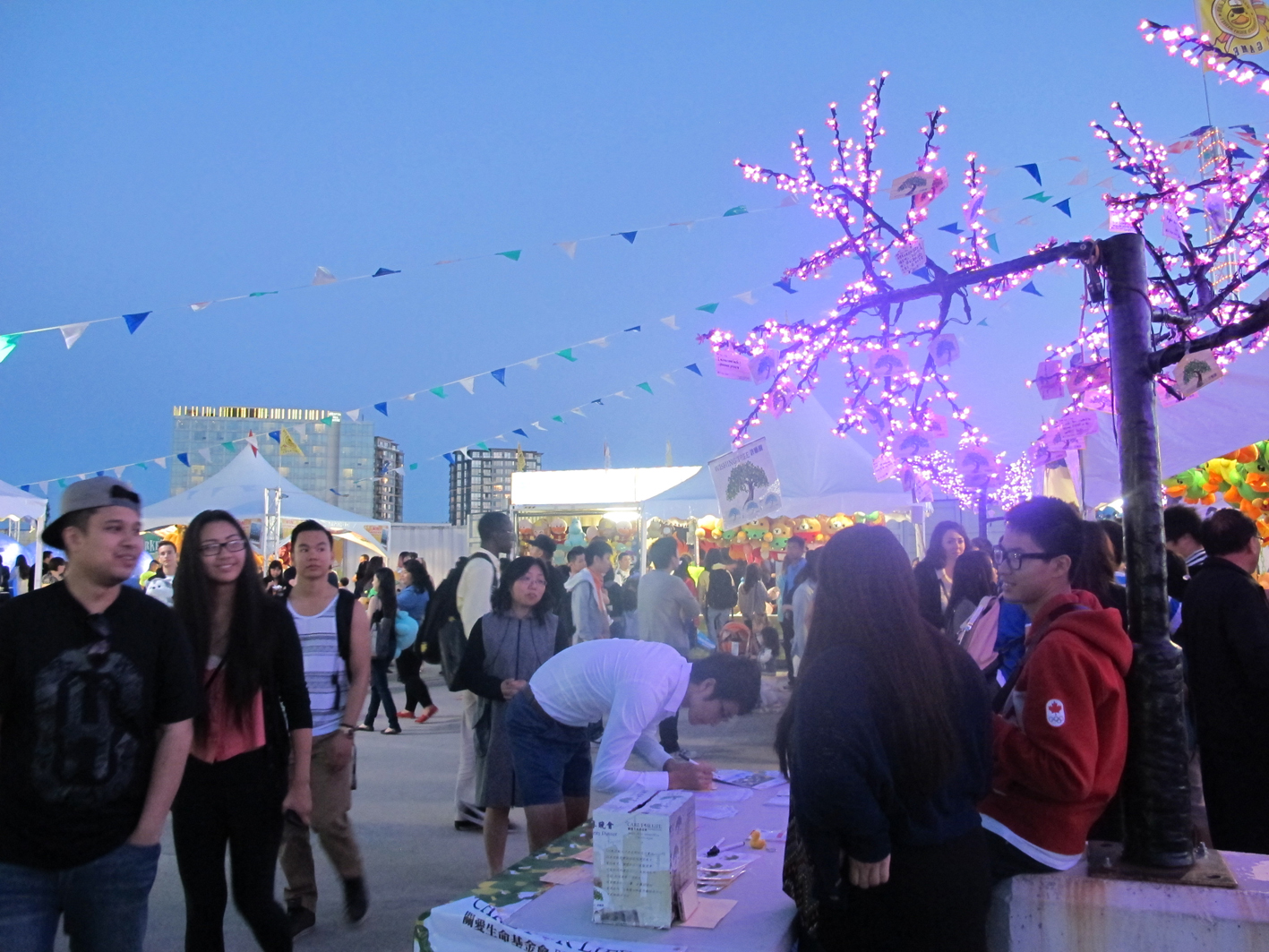 Want to greet a ghost or sleep with a spectre? Wales is reputedly one of the most haunted countries in the world and its castles, stately homes, pubs and even abbey ruins can give a whole new meaning to getting into the spirit of the place. Here are six of the most spirited spots. END_OF_DOCUMENT_TOKEN_TO_BE_REPLACED

Cultural adaptation can take many forms and for consultants working in different cultures, being aware of cultural norms – and taboos – can be invaluable. Feng Shui is one example. 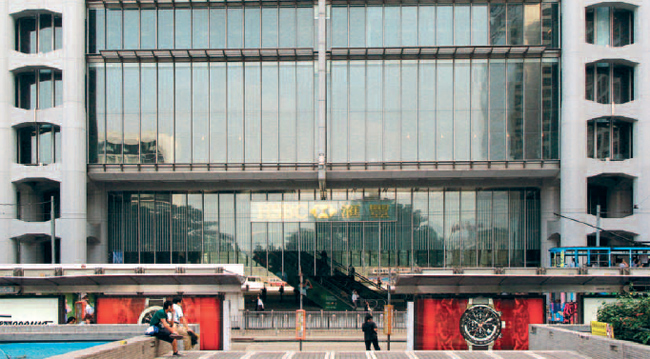 In the centre of Hong Kong, on arguably some of the most expensive real estate in the world, stands a small, 10-storey parking garage. The only other low building in the vicinity is the old colonial governor’s mansion. This handsome building, fronted by a large, busy open square, remains untouched, a testimony to history. END_OF_DOCUMENT_TOKEN_TO_BE_REPLACED

“Irish food guru, Darina Allen, takes students into the field on their first day of cookery school in Ballymaloe. She makes them pick up handfuls of earth and tells them, “This is where your food begins. If this is no good, you can’t be a good cook.” The idea that the food in a restaurant is dependent on the soil where the ingredients have been grown is not a new one, but it’s one that’s gaining favour as both chefs and diners try to make real, concrete connections with the food they consume.”

For many years, farm to fork dining has had chefs around the globe making efforts to source their ingredients locally from known producers. Their menus abound with elaborate descriptions of the farmers and producers who have provided the bounty for the dish. But some chefs have taken it to the next level. They are actually growing the food themselves, on the farm. END_OF_DOCUMENT_TOKEN_TO_BE_REPLACED

Where have I been?